The law firm Ole Olsen was founded by the father Barrister Ole Olsen (1928 – 2008) in 1969, initially established on Town Hall Square 77 and later moved to Town Hall Square 59, where the firm remained in the premises until December 2015, from where the company moved to current premises in Skindergade 38 now under the name Minerva Law Firm. Ole Olsen Law Firm has previously been in cooperation with the law firm Openheim-Lund and Partners and later with the law firms Lars Behrend, Knud Vedelsby and Finn Roger Nielsen. Barrister Søren Lund Rasmussen was employed in the company in 1985 and included as partner in 1987, and since 2002, after the founder Ole Olsen retired in 2000, the partnership has continued with barrister Ole Olsen jr. Barrister Ole Olsen jr. is appointed as a board member in various private companies, institutions and private trusts. 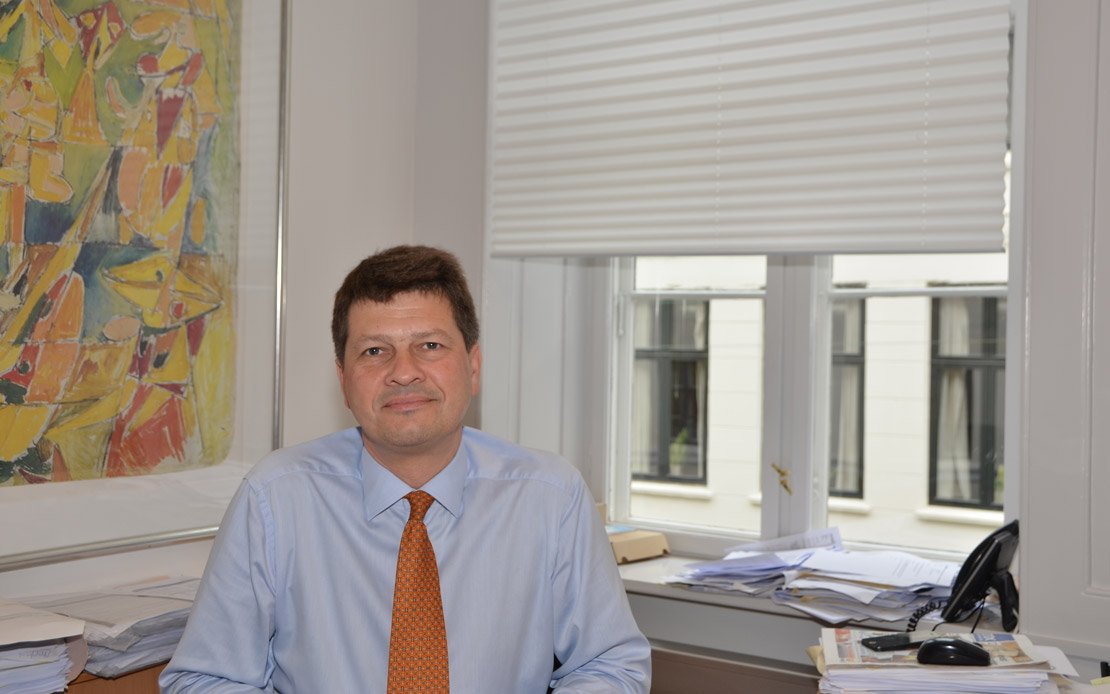 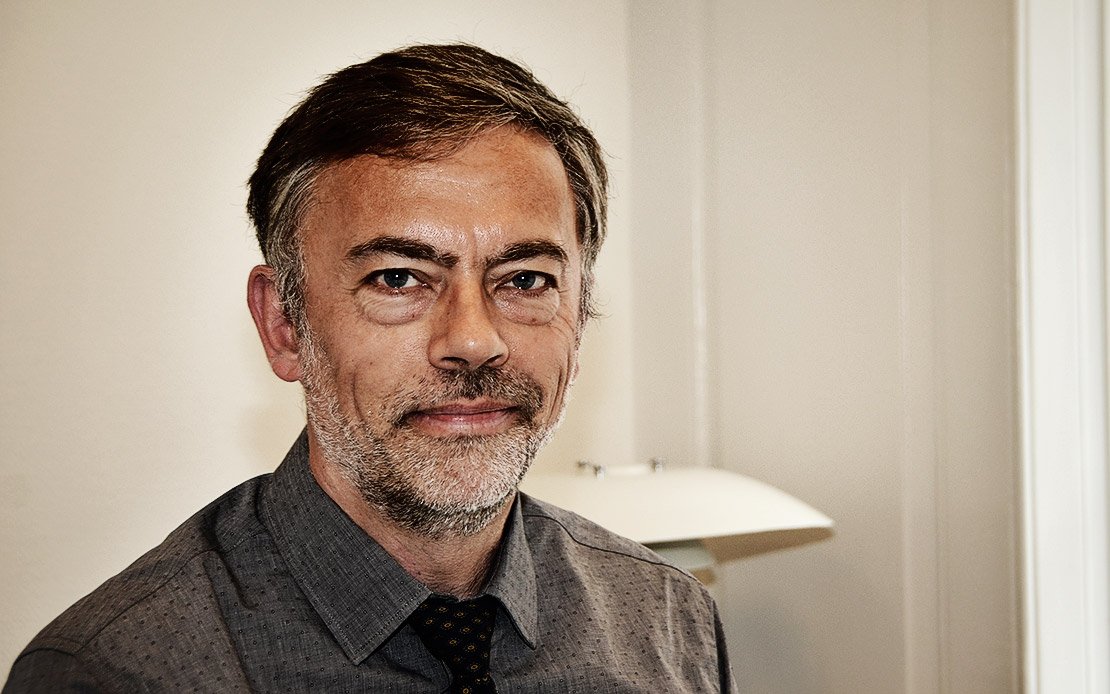 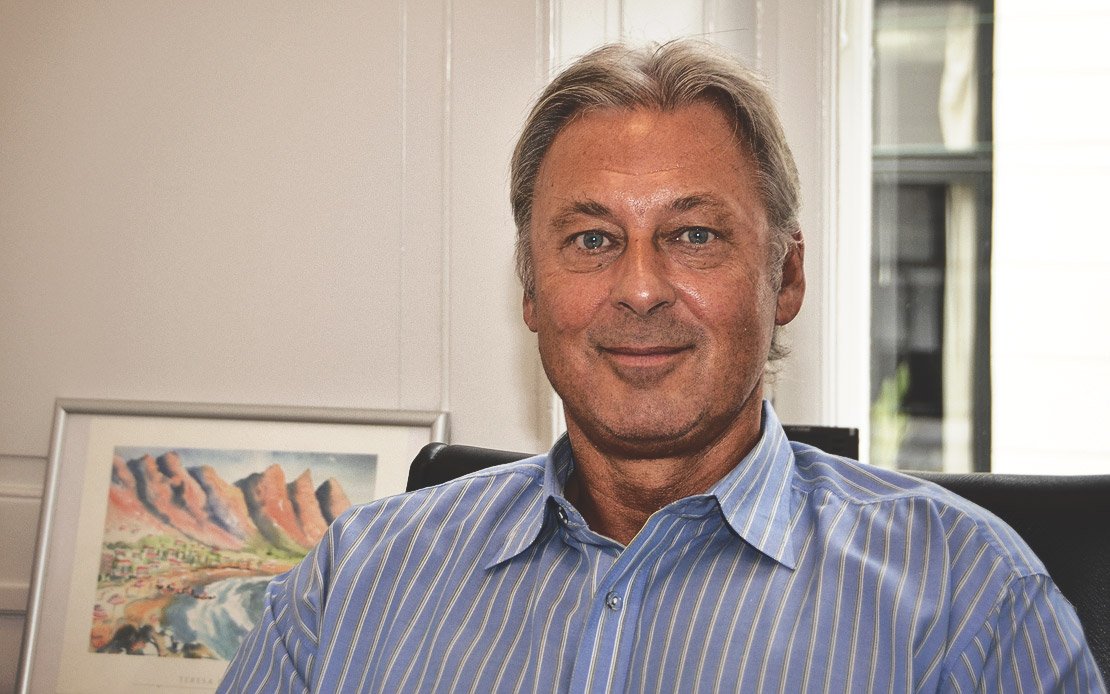 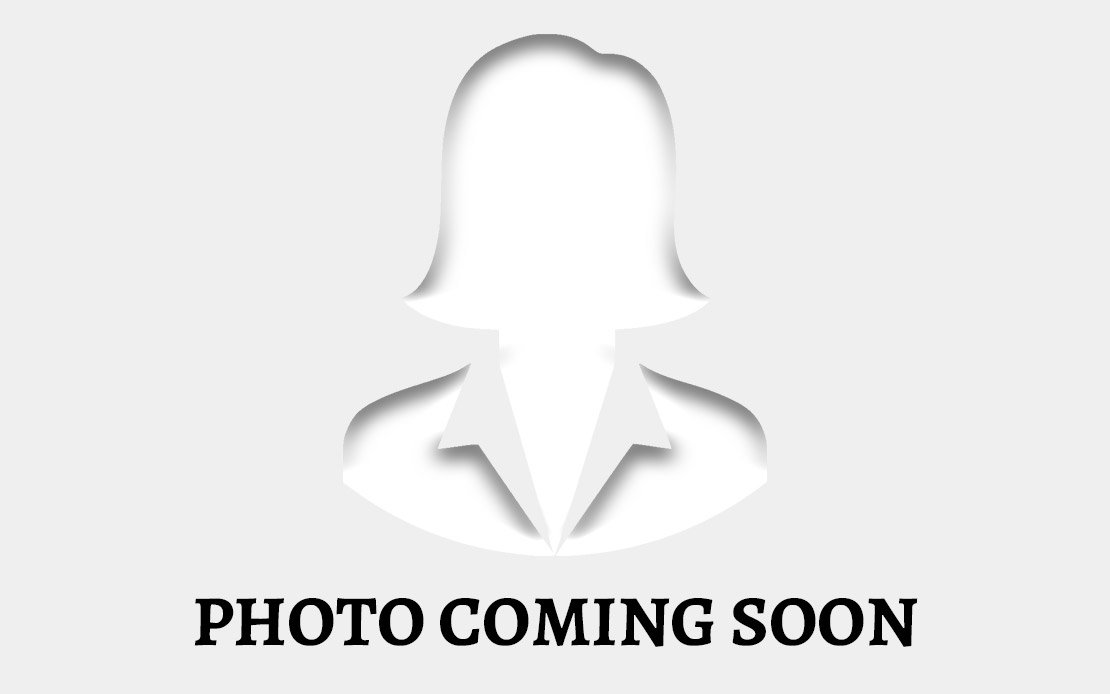